When most people plan a trip to Japan they often think of the island of Honshu. While Honshu is home to the country’s largest and best-known cities, like Tokyo, Osaka, and Kyoto, what you might not know is that Japan is a nation made up of an astonishing 6,852 islands. Around 430 of those are inhabited. It’s pretty amazing, and even more amazing is that each of the islands of Japan has its own unique landscape, history, and culture. To celebrate the diversity of the archipelago, we will show you Japanese Islands we think are the most fascinating and definitely should be on your bucket-list!

Top The Best Japanese Islands That You Have to Visit

Sarushima (or Monkey island) is one of the most accessible islands from Tokyo, which is located off Yokosuka City, Kanagawa Prefecture. The uninhibited natural island on Tokyo Bay was used as an artillery battery by the Tokugawa shogunate during the Edo period, and after the Meiji Restoration in 1868, the island was developed as part of the Yokosuka Navy Yard. The island was once abandoned, but open for public since 1995, and more and more people visit there to explore inside this mysterious island. 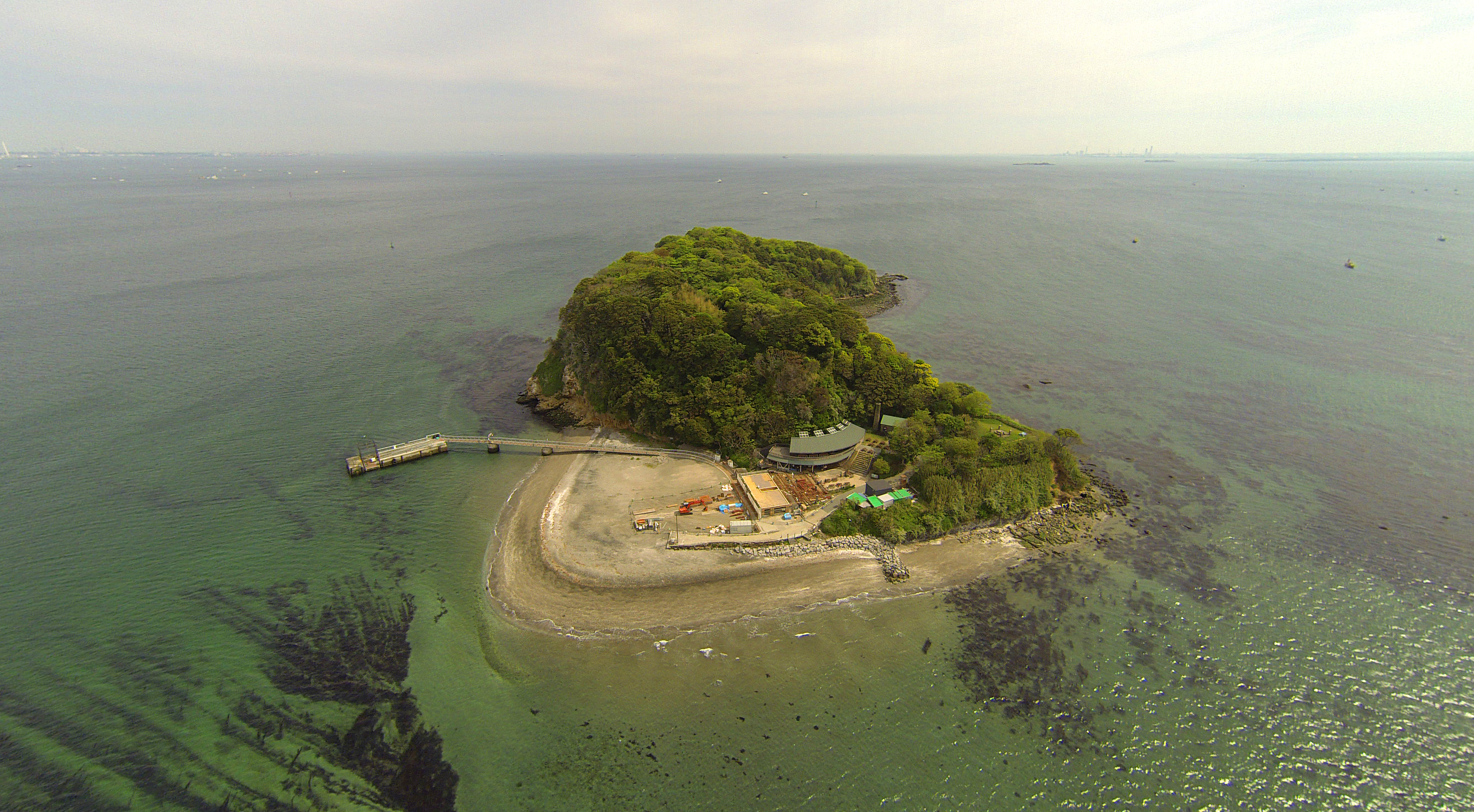 Sarushima Island offers an unique and interesting tourist attractions such as fortress ruins of former fortress, the stunning sandy beaches and rich nature. The sight of the historic military fortress covered by green nature reminds the image of Laputa: Castle in the Sky, one of the most popular movies produced by Hayao Miyazaki and attracts Studio Ghibli fans .

The island can be accessed by ferry from Mikasa Pier within Mikasa Park in Yokosuka City. The ferry runs daily from March to November, and on weekends from December to February, and the journey takes around 10–15 mins.

From above, the coral reef that rings all the way round Yoron Island looks like a turquoise halo. On land, the island’s beautiful beaches, fascinating cave formations, and vivid rituals and traditions make this worth the extra flight to get there. About 600 kilometers south of Kagoshima Prefecture on Kyushu, Yoron is actually closer to Okinawa (22 km) and draws much of its colorful culture and laid back vibes from there. The disappearing beach of Yurigahama is Yoron’s star attraction but that doesn’t mean there isn’t plenty more in the way of marine sports and hiking. You should also spare time to explore Yoron’s rich history at the Yoron Folk Village and Yunnu Taikenkan Cultural Information Center.

Thirty subtropical and tropical islands make up the idyllic Ogasawara archipelago dubbed “The Galapagos of the East.” Of these, only Hahajima, along with the more developed Chichijima, is inhabited. While the island is technically under the jurisdiction of Tokyo, it’ll take you about 26 hours to get there from the city’s central Takeshiba Ship Terminal. Still, once you’ve traversed the 1000 kilometers or so of ocean, the view of forested mountains rising straight out of the jewel-blue waters—your very own treasure island—will be more than worth it.

Aside from gawping at the sheer beauty of its remoteness, Hahajima is also ripe for trekking, diving, cruising, fishing, whale watching, and star gazing, to name a few. With just a handful of shops around the small port, once you get inland it feels well and truly like a lost island adventure.

The biggest of the Izu Islands, Oshima, is located about 100 kilometers/60 miles from Tokyo (see map). Sitting right in the heart of the island is the 758 meter/2500 Mount Mihara, a still-active volcano that’s responsible for some of the island’s diverse collection of hot springs. Along the north and western coasts are where you’ll find the best snorkeling locations. The center of the island along the rugged face of Mt Mihara is perfect for hiking, if you’re feeling brave, visitors can even trek to the top of the mountain and explore the caldera up close. The island is most well known for its fields of vibrantly colored camellia flowers, which are celebrated during the camellia matsuri (festival) which runs through the early months of the year, locals also make crafts from the camellia branches.

The second-largest island in Okinawa, Japan’s tropical pocket of paradise, Iriomote main be gaining popularity, but it still feels untouched by mass tourism. Its landmass, fringed by picturesque beaches, is rugged and untamed (see map). 90% of the island is covered in lush jungle and mangrove forest and in the forest lives the elusive Iriomote Yamaneko (mountain cat), a large wild cat that looks like a Bengal but comes out only at night. Just 500 meters/⅓ mile from the coast sits the small sand island Yubujima. Accessible by water buffalo-powered cart, Yubu is home to subtropical botanical gardens, a butterfly house, and a cafe. Things to do in Smaland, Sweden

How to Use Advanced Learning Strategies to Learn Faster